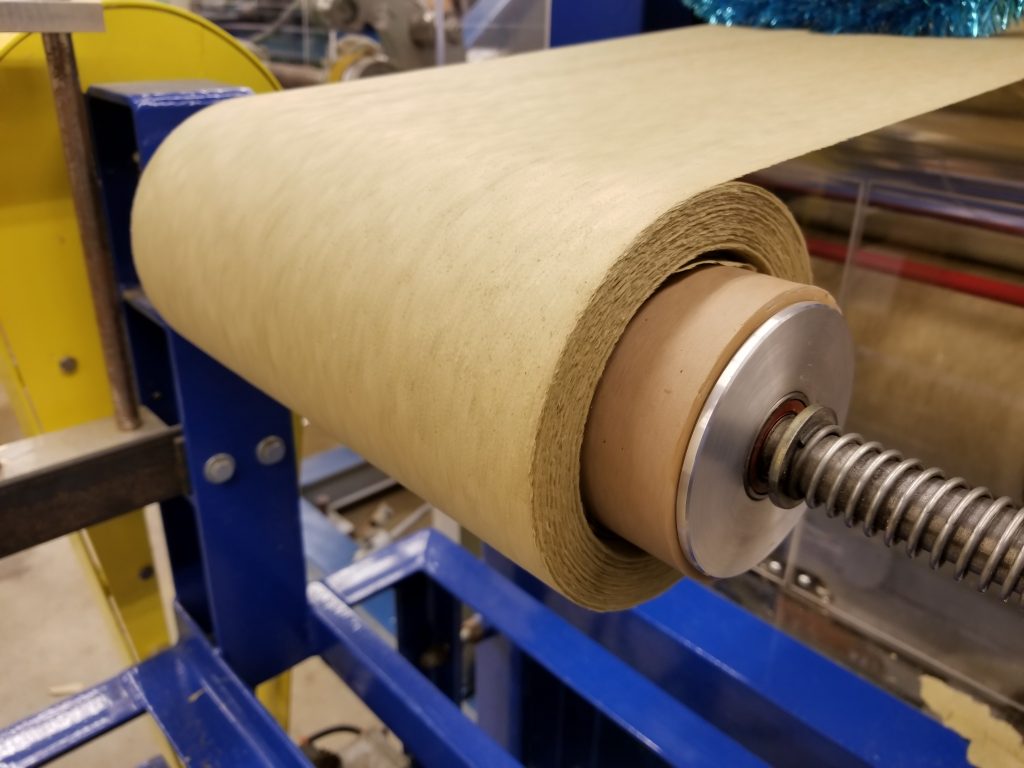 Given brewer’s spent grain (BSG) is 80-85% moisture level during the grain out process (its like soup), it will take considerable heat to dry it to 10-15% moisture so it would be shelf stable.

We started looking at other processes that could use the spent grain in its wet form – spent grain pulp came to mind.

It would seem that spent grain pulp into paper is already been made on a small scale.

Peace paper worked with a brewery to use their spent grains into order to make speciality beer labels – of course, we love this idea!

This study concluded that spent grains might not be ideal as paper, might have better application as corrugated cardboard:

The structural strength properties of the laboratory papers are relatively poor, but the performance of the material as a corrugating medium, measured by both corrugated crush test and concora medium test, is similar to that of the reference materials, which reveals the potential of BSG to produce this paper material.

A University of Washington professor, Kurt Haunreiter, from the Paper and Bioresource Science Centre has been exploring making paper from spent grains and described their results:

When asked how the paper compared to one that was made with 100% wood fibre, Haunreiter said: “It is a significantly weaker sheet – which might answer the question of why no one is researching this as an option. I am not pulping the spent brewer’s grain, but using a mechanical refining process. The result is fine particle size but with a large surface area.”

“But with that said, I’ve been able to produce a paper that meets the functional requirements of the end user. I’ve tested it in ink-jet and laser printers with good success. Before I can run additional trials, I’m making some modifications to our pilot paper machine that should allow us to overcome some of issues controlling formation that the spent brewer’s grain introduces. The result is an artisan paper”

The paper, however, smells more like bread than beer, according to Haunreiter.

“It will smell more like bread, not beer. We were surprised at that,” he told Geek Wire. “But it’s the texture we want. Unfortunately you still get the husks, and that will interfere with printing and usability, but our end user is looking for an artisan paper, and that’s what we’re trying to go for”. 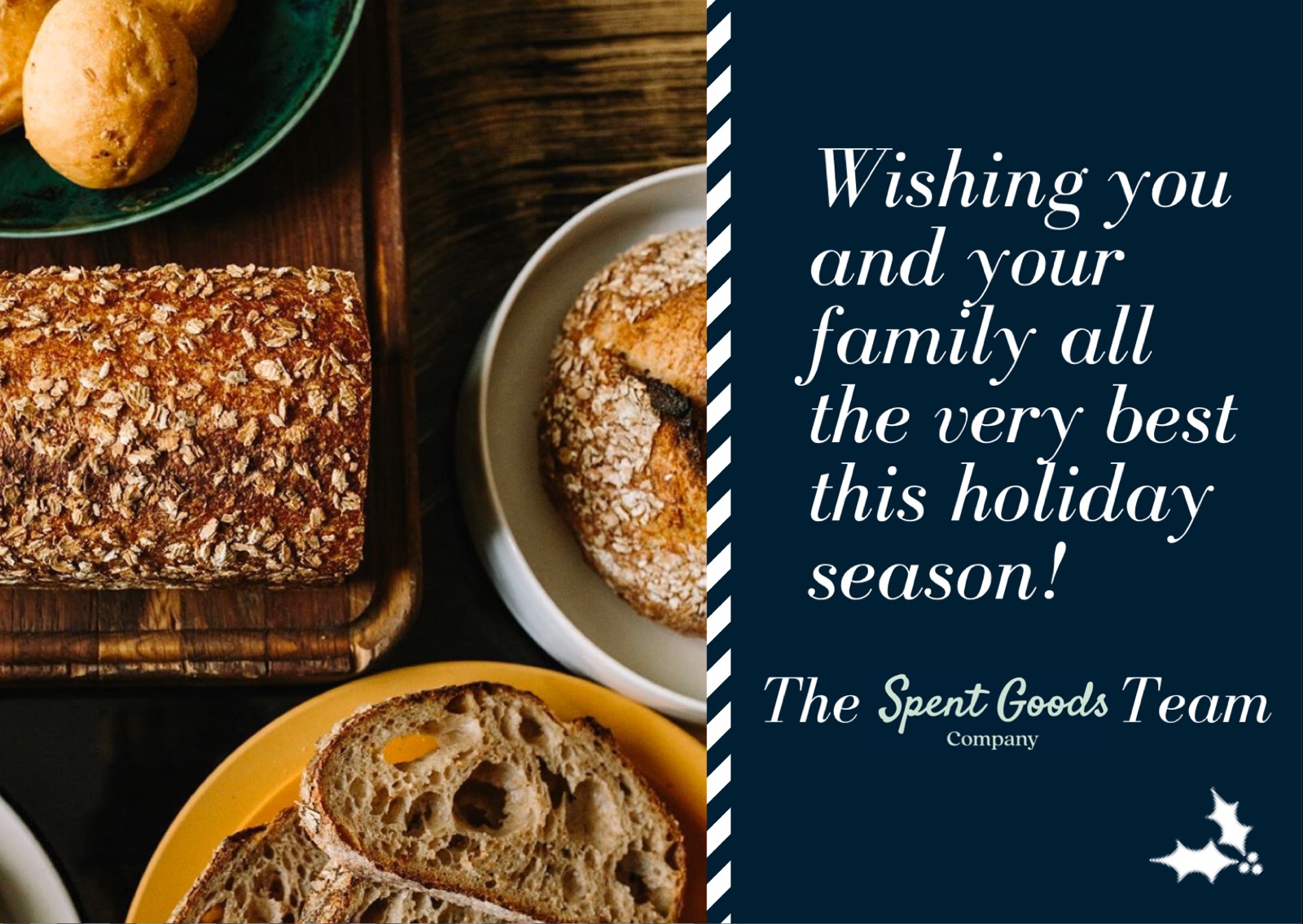 OUR BEER BREAD IS THE LATEST CULINARY CRAZE ACCORDING TO 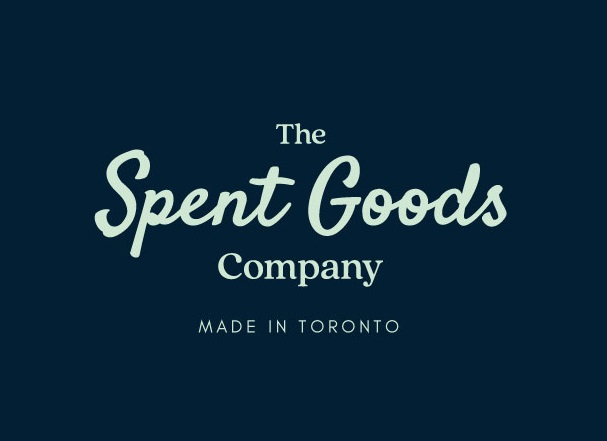