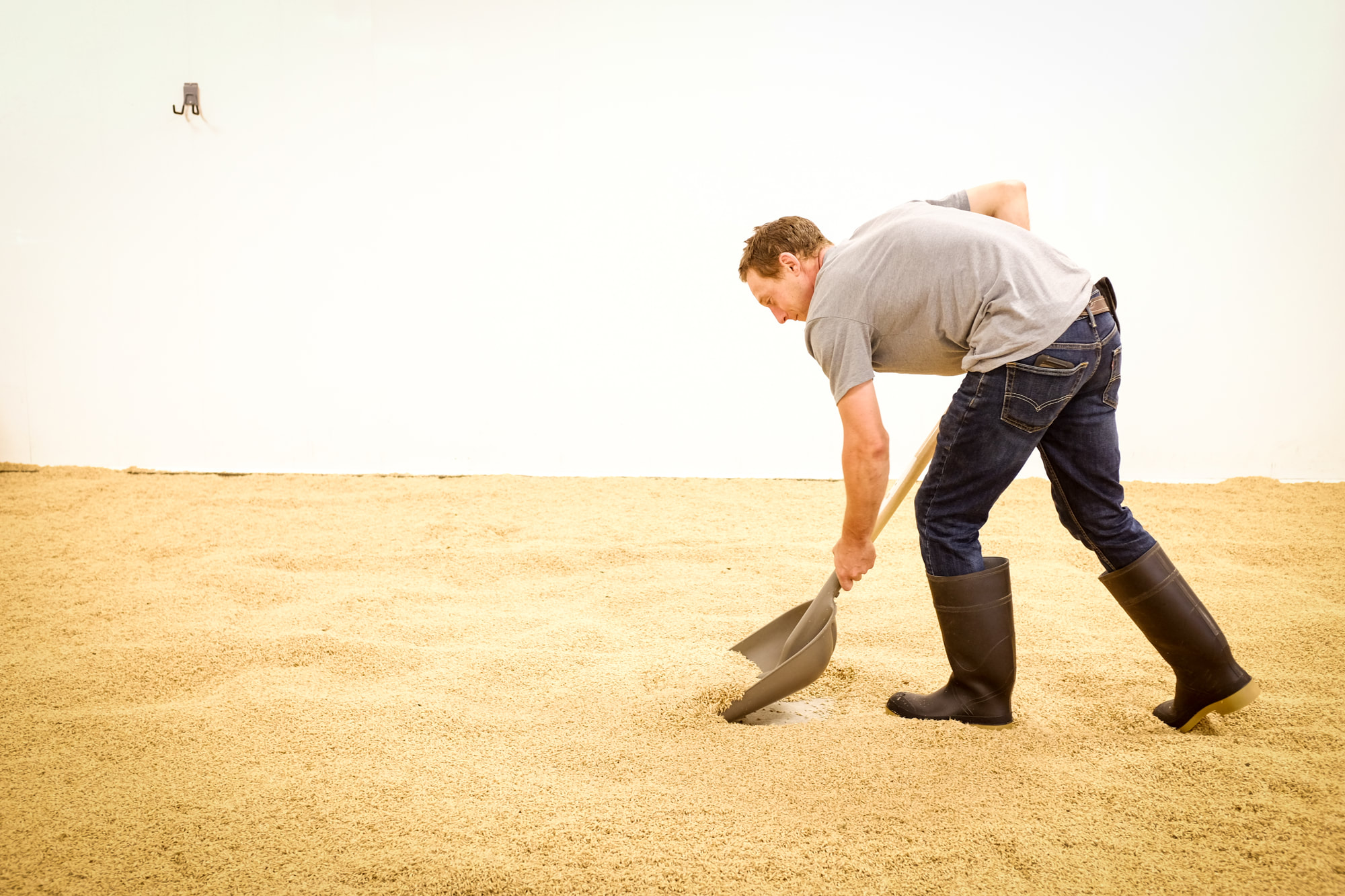 It’s one of the questions we were asked as part of the evaluation criteria to be accepted as a bread supplier as more and more retailers are looking to reduce their exposure to genetic modified (GM) products.

According to the Canadian Inspection Agency:

GM wheat is not authorized in any country for commercial production, as no company has sought commercialization. However, herbicide tolerant GM crops including canola, corn and soybeans have been authorized in Canada for more than 20 years

Summary: There is no genetically modified wheat.

In Canada, there are only five genetically modified crops available on the market, including canola, soybeans, grain corn and sugar beets, with several other varieties approved by the government:

Corn: QC and ON account for 80% of the corn acres. MB grows another 11% and AB 4%. Canadian Biotechnology Action Network (CBAN) estimates over 80% of corn is GM, there is definitely some GM corn being grown in MB and AB.

Canola: The prairies grow all the canola in the country, and 95% of it is GM. Overall, we grow pretty much twice as much canola as we do soy and corn combined, so way more GM acres in the west than East.

These numbers are all from CANSIM and for year 2017.

How about barley grains grown in Canada?

Typically, a brewery can use over 30 different varieties of barley grain to craft a single beer type, offering different flavour profiles.

Tracking down the genetic modification implications when growing barley for each seemed pretty daunting so I turned to craft malter, Devin Huffman, from Belleville based Barn Owl Malt to help.

Genetically modified organisms (​GMO) shouldn’t be a concern with respect to barley malt. Currently there are no commercially available GMO barley varieties so there wouldn’t be any risk of GMO content in an all barley malt spent grain.

There would however be concern with GMO content in the spent grain from an adjunct brewery i.e. macro-brewers who routinely use corn which has the potential to be GMO grains.

Summary: There is no genetically modified barley.

BTW what is Malting?

Malting is when malters (like Devin) partially sprout the barley, producing what is known as ‘Malted Barley’

Typically, malters add water to barley grain and allowed to sprout in a malting room. After day 5, sprouting is stopped using heat.  Description of malting process

Any other potential genetically modified additives used in the malting process?

​As far as the malting process goes there are generally no additives involved with the possible exception of Giberelic acid (G.A) – a germination promoting hormone.  This could pose a problem because a malting facility would not typically report the use in any way an end user would see.  In theory, the use of G.A. is rare.
As a rule, craft malthouses do not use G.A. and it is “prohibited” in the craft malting guild charter but I’m not sure there are any food/drug regulations that explicitly prohibit it

What about use of genetically modified enzymes during the brewing process?

Some of these enzymes could be genetically modified and since its an enzyme, wouldn’t necessarily end up on an ingredient list.

With respect to lab grade enzymes, it shouldn’t be a normal practice for craft brewers to use them.

Summary: Less need / no incentives to use genetically modified products when producing in smaller batches. Another advantage of the craft industry!

We couldn’t have written this post without input from Barn Owl Malt, The Big Carrot, Organic Council of Ontario and Canadian Biotechnology Action Network – thank you!

Whether it’s to make corrugated cardboard from spent grains or transforming day old bread into beer by diverting organic waste from the landfill, we can help you to reduce your climate change impact.

Most recently, we worked with craft breweries to transform their leftover barley grains (aka spent grains) into revenue generating food products that is sold as part of their menu to their customers, made from their own spent grains (which they used to pay to dispose of). 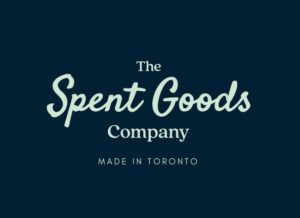